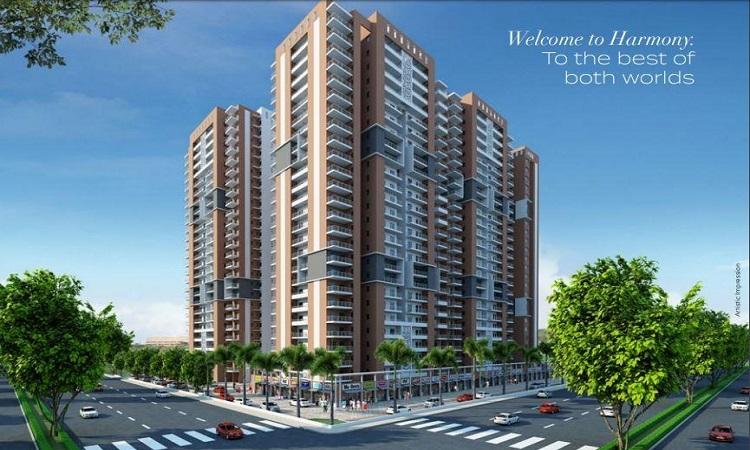 There are a lot of myths surrounding a new apartment in Siddharth Vihar. Not just new, flats but Ghaziabad’s real estate is enveloped by factors which are precisely wrong. In this blog, we are ready to bust those myths in order to put up the real image of new apartments in Siddhartha Vihar along with the city’s real estate scenario.

Myth Believed: It is better to buy new flats in the main Siddharth Vihar rather than outer siddhartha vihar.

Myth Believed: Flats in Siddharth Vihar within 40 lakhs are of poor quality.

Reality Says: RERA or the Real Estate (Regulation and Development) Act, 2016 has come as a big relief for home buyers. It is believed by a plethora of property buyers that every project comes under the RERA regulations. However, projects with more than 500 sq. meter area comes under this regulation. What’s more? In order to make a project RERA compliant, the builder needs to register it with the authority. Hence, before deciding to invest in a project with more than 500 sq.meter area coverage, ensure that the project is registered with your state’s regulator. It is proof that the projects are legally sound and will not cause additional trouble to the buyers in the future.

Myth Believed: Renting is better than buying a new flat in Siddhartha Vihar.

Reality Says: Even if you are tight on budget, you can save some and buy a low budget flat in Siddharth Vihar which not quite possible in any other city. For example, main Siddharth vihar will provide you premium 2, 3 and 4 BHK flats in Siddharth Vihar within 40 lakhs. Even though a cost-effective project, Next to Indirapuram with flats in Siddharth Vihar, Ghaziabad is infused with class apart features. They have added an edge to connectivity, facilities & amenities, and the apartments within an unbeatable price range. With 2 BHK apartments starting from 35 lakhs, it is quite difficult to believe that a project will uplift your living standards by leaps and bounds.

Myth Believed: The developers in Siddharth vihar lacks the finesse to provide the residents with modern residential projects.

Reality Says: Not anymore! The tables have turned and real estate brands in Siddharth Vihar are taking initiatives to meet the requirements of the property buyers. Developers are providing home buyers with luxury apartments and providing ultra-luxurious living space along with lavish features.

In a nutshell, real estate Ghaziabad is nothing like what most people think it to be. The new flats in Siddharth Vihar consist of the best in class features which was not the case even 7 years back. Also, when it comes to price point, Siddharth vihar will provide you  with premium apartments within a price range which is not quite possible to find in any other location.

Have you heard of Next to Indirapuram – a housing developments by Renowned ...
Read More
Flats in Siddharth Vihar Within 40 Lakhs
Property 15/01/2022

Where to Book Low Budget Luxury Flats in Siddharth Vihar Ghaziabad within 40 Lakhs?

Since Siddhartha Vihar is considered to be the less developed region from compared ...
Read More